Our website uses cookies to help us to improve our site and give you the best experience.

The Meaning of Dreadlocks Explained 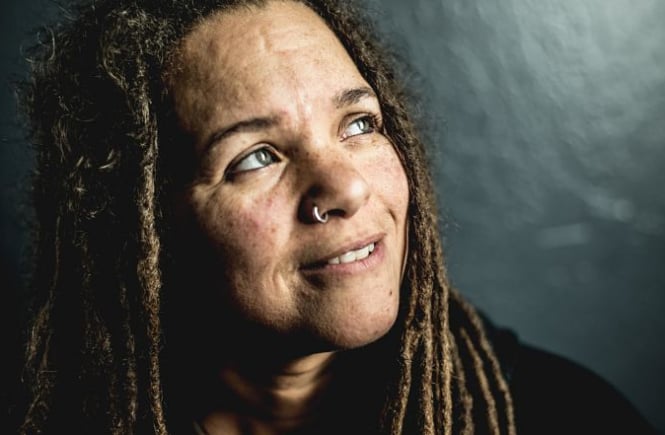 We know that dreadlocks have been around for centuries. And yet, many questions are repeatedly asked but no straightforward answers are given.

Some of these questions are: What is the significance of locs? Do they have a Biblical meaning? Do they give you spiritual powers? Etc, etc…

Perhaps you’ve asked (or have been asked) a similar question. I know I have!

So I went on a mission to find the truth, and after much research, I think I found it. Are you ready for this? Drum roll, please..!

There is not one specific meaning for having locs. As the world evolved over the course of human existence, so have some of the meanings attributed to dreads. Dreadlocks mean different things to different people.

When you ask a group of dread heads why they got locs, I guarantee you’ll get multiple answers. And not one of them is wrong.

For some, dreads mark the beginning of a new chapter in their lives. For others, they mark the end of one.

Some people get locs for spiritual reasons. Others simply get them because they’re a cool and trendy hairstyle.

At the end of the day, it doesn’t really matter. Or maybe it matters a lot. It ultimately comes down to the person wearing them.

If you have locs and they mean something to you, embrace it. If not, that’s acceptable too.

A person’s dreadlock journey (and the meaning behind their locs) is uniquely theirs in the same way that their fingerprints, DNA, and life experiences are all unique to them. Who are we to judge?

With that in mind, let me fill you in on some of the interesting things I learned while I was researching this topic.

Note: You’re entitled to your own opinion and beliefs about the meaning of dreadlocks (and I might add, loc extensions) but no drama will be tolerated on this website. If you’d like to provide feedback or commentary, do so respectfully. 🙂

A brief history of dreadlocks

We can’t talk about the symbolism of locs without first giving a brief background of their origins.

Unfortunately, there’s a lot of conflicting information about who originally wore dreadlocks and it’s possible that we’ll never come to a solid conclusion. So, let’s leave the conflicting details on a shelf and instead focus on what we do know, such as the following:

What do dreadlocks symbolize?

As before-mentioned, dreadlocks can signify a lot of different things. Throughout society, you can find various cultural, spiritual, and non-spiritual meanings but the true symbolism of loc’d hairstyles lie within the person wearing them.

What is the cultural meaning of dreadlocks?

These are a few examples of the cultural significance behind dreadlocks— some are beliefs from previous time periods and others are current.

What is the spiritual meaning of dreadlocks?

Dreads are not religious per se but some people wear them as an expression of their religious beliefs or convictions.

Regardless of religious affiliation, many of those who loc their hair for spiritual purposes do so because of their covenant to Creator God and the spiritual power that is connected to their dreads— their hair is believed to be an extension of the nervous system.

Other meanings for dreadlocks

Having dreads does not always stem from cultural or religious deference, but rather can be a matter of personal choice.

Some people get locs for the following reasons:

I’m part of a large dreadlock community and occasionally people will share what their locs and dreadlock journey has meant to them. I thought it would be cool to share a few entries with you here. I’ve kept them anonymous on purpose.

There you have it, friends. Every person’s journey is one hundred percent unique to them. The value and meaning you attach to your locs is YOURS and no one can take that away from you.

I’ll leave you with one last entry that I could not have worded better myself:

There is not one particular meaning that can be attributed to dreadlocks. Let’s remember that it’s an ancient hairstyle that has been worn for centuries by various people groups for various different reasons. Regardless of culture, religion, and personal reasoning, we must always respect a person’s choice of hairstyle, whether that is dreadlocks, braids, loose hair, or what have you.

Wear your locs with pride! 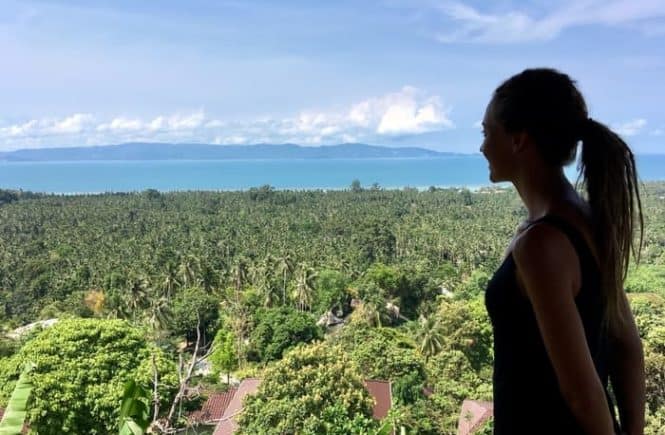 My Dreadlock Journey: A One-Year Timeline 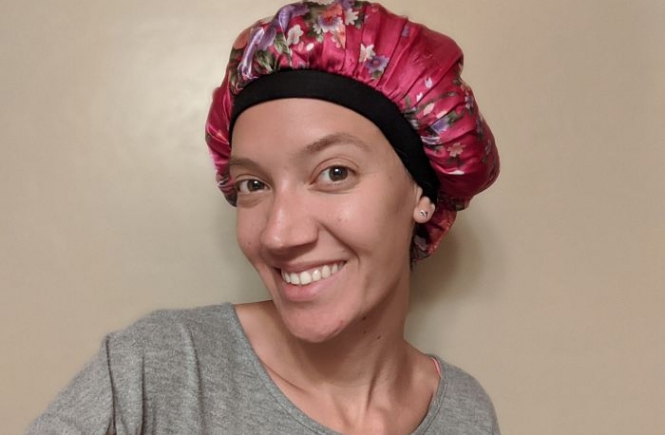 Should I Cover My Dreads at Night? This blog is dedicated to celebrating all things dreadlocks! Here I share all my favorite tips, tricks, and DIY recipes to make sure your dreads are always healthy and on point. 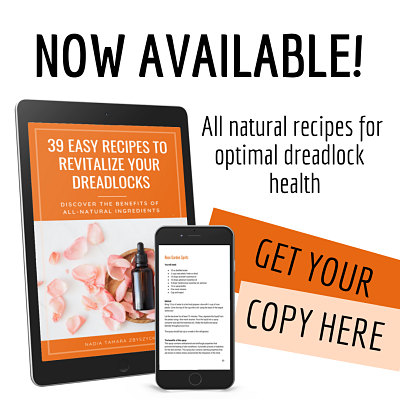 This site is owned and operated by DreadlocKulture. DreadlocKulture is a participant in the Amazon Services LLC Associates Program, an affiliate advertising program designed to provide a means for sites to earn advertising fees by advertising and linking to Amazon.com, at no cost to you.

Our website uses cookies, which help us to improve our site and enables us to deliver the best possible service and customer experience. Click here to learn more.

Unauthorized use and/or duplication of any material presented here without express and written permission from this site’s author and/or owner is strictly prohibited.